We invite you to watch our 2.37m video on AESOP https://www.youtube.com/watch?v=iSzYgKPIClE.

A design is optimised by taking years of historical price and energy data and modelling how a project would have performed as though this data was arriving in real-time. Millions of decisions using energy, price, demand and other available data determine the optimal bid stack submitted in every cycle. The sizing of various elements of the physical project can be optimised against actual historical as well as scenarios for the future which vary in price and volume to test the resilience of a model.  Using this methodology AESOP typically increases project profits by well over 100%.

Implementation of AESOP requires assessment of the current or planned infrastructure and investigations into potential inclusions. This process includes:

Adjusting the variety of variables within AESOP allows engineers to optimise a project to desired specifications. Variables that can be adjusted include, but are not limited to, storage, charging and electricity generation rates, incoming energy sources (wind, solar), and hydrogen production and storage. There are over 80 other accessible settings and variables that need to be considered in setting up a digital twin — AESOP can provide suitable defaults for most of these settings and as the refinement continues these too can be adjusted where necessary.

The decision to include a hydrogen production plant as a device to improve electricity supply resilience is somewhat counterintuitive. By adding more hydrogen to the project, it builds resilience, leverages increased renewable energy supply, provides more energy storage, and increases overall revenues. Ultimately, AESOP’s decision-based matrix is directed to prioritise maximising profits on the tradeable portion of its energy and as such allows the outcome of any simulation to take calculated and decisive steps that result in optimal profit, whilst adhering to project scope specifications.

AESOP supports pumped hydro, large-scale batteries, CAES, gravity storage and flow batteries. The innovative solution of incorporating AESOP with multiple green technologies including wind, solar and hydrogen production is what we call a Superhybrid™. The integration of such technologies requires unique decision-making to develop cohesive operations that best harness the capabilities of each component within the system to produce clean energy 24 hours in a day and 365 days of the year.

The integration of AESOP is a vital component that works to simultaneously manage the numerous processes within the Superhybrid. AESOP works by applying 33 specific optimisations, to effectively distribute the incoming energy to different parts of the system within the Superhybrid to ultimately meet contractual energy requirements whilst in turn maximising revenue through opportunistic trading within any electricity market.

This is an image only. To view online live simulation, please contact us.

In this article, we model the expected performance of a Superhybrid against the combined output of a coal-powered turbine at Liddell Power Station and the gas-powered Colongra Power Station during the the May 2021 outage at Calide. 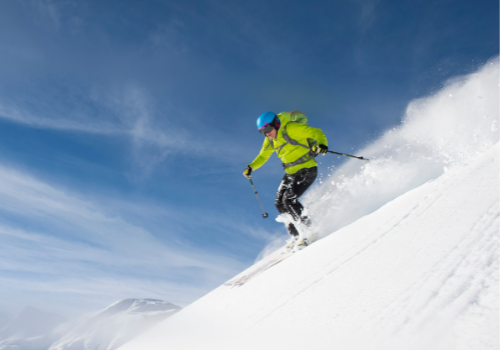 How Sunshine Hydro can put Downward Pressure on Electricity Prices

Electricity spot prices are more than double where they were 12 months ago according to AEMO’s quarterly energy dynamics report.