Passionate, engaging and motivated to make the world 100% green. A leadership team with extensive experience in the global renewables industry and trusted advisors who are experts in their respective fields of endeavour. 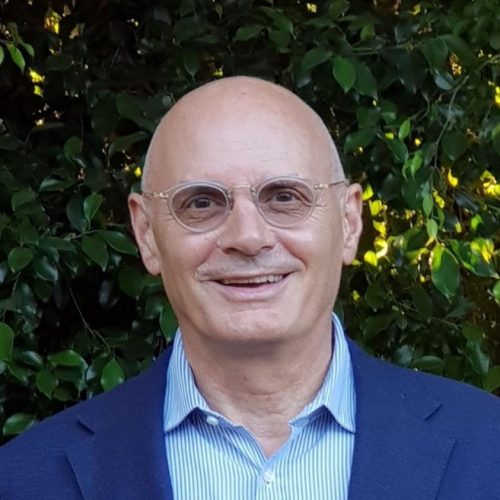 Michael is a serial entrepreneur with venture capital experience in start-up ventures, venture capital and sustainable development. He has a passionate interest in bringing engineering and economic resources to projects to support our social and environmental challenges.

“In a world facing the existential threat of global warming, it is an honour to Chair a company and lead a team that can have such a profound impact on society’s race to deep decarbonization. Sunshine Hydro is such a company. Everyone in the company is consumed by a shared passion to make that difference real and lasting.” Michael Myer 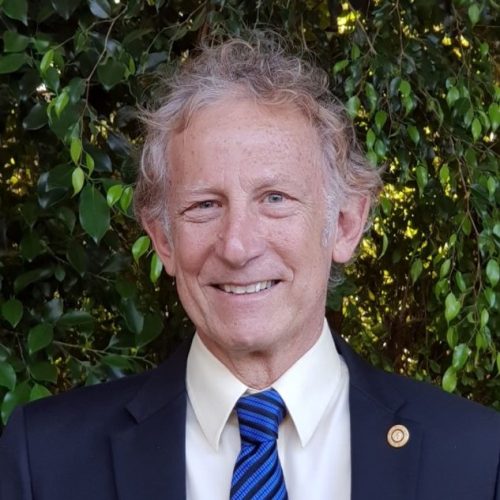 Rick is an experienced entrepreneur, angel investor, a recognised author and speaker. He is the founder of Founders Forum, Gold Coast Angels, Brisbane Angels and was awarded a Founding Fellow of the Australian Association of Angel Investors. His experience and interest in engineering and renewable energy provide background to his key skills in bringing start-ups to fruition through his business investment, financial management and mentoring. Rick was a shareholder and CFO in renewables energy company, Eco-kinetics, which grew from start-up to in excess of $100m in revenues prior to its sale to ASX listed, CBD Energy.

“If I have seen further,” Isaac Newton wrote in a 1675 letter to fellow scientist Robert Hooke, “it is by standing on the shoulders of giants.” Being part of Sunshine Hydro gives me the ability to see further into the delivery of green energy and green hydrogen than I ever could have imagined. The giants are the visionary founders of Sunshine Hydro and each member of the team who painstakingly deliver their vision. It is an honour to participate.” Rick McElhinney 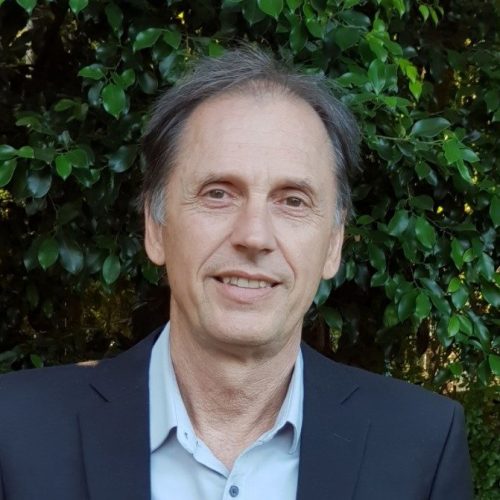 Chris is a civil and software engineer with a recent focus on electro-mobility and renewable energy integration. Past experience includes infrastructure projects such as construction planning of coal loader offshore works, detailed design of highway grade separated interchanges, design and systems analysis for highway design software used in 42 countries and design and construction of municipal facilities.

“The latest IPCC report is headlined as code red for humanity. For me, it’s been code red since 2016 when we started Sunshine Hydro. We need to reduce our carbon footprint, and at Sunshine Hydro we have found ways to solve the toughest problems we face as we bring in more renewable energy — we do that with good engineering and economics, and a dose of stubbornness and hard work. This seems to be catching and I am delighted that so many have joined with us in our shared vision. By working on this together we do have a chance of leaving a habitable world to our next generations.” Chris Baker 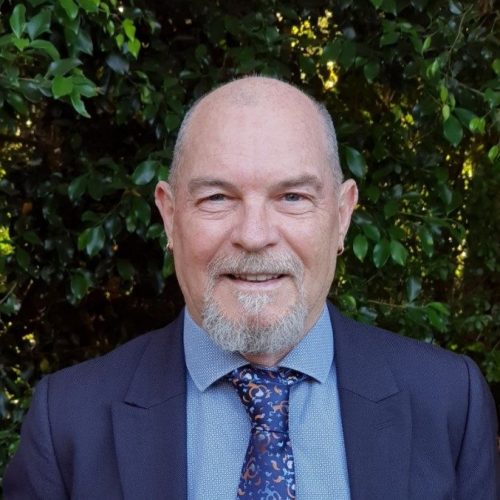 “As we struggle globally to move towards reduced emissions and to mitigate the future effects of a warming world, it can be difficult for individuals to know how to contribute. At Sunshine Hydro, we can actually do something meaningful and beneficial in a real way. Our projects can help change the world for everyone. This is my contribution.” Dan Raymond 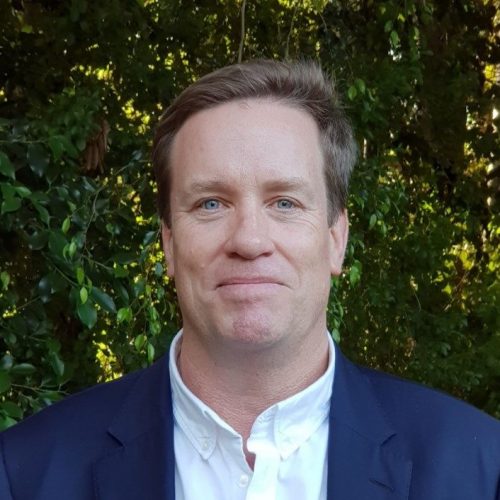 Matthew is a highly skilled CFO. He has owned and run businesses for over 30 years. He is currently the proprietor of Lawson Financial. His career has been centred around working alongside leadership and management teams to provide the financial skills, structure and support to successfully start, improve or grow businesses. Supporting teams and impacting the growth of businesses, and raising the capital to bring dreams to life is his passion.

“I’m extremely excited to join the Sunshine Hydro organisation. The team, culture, and dedicated work over the last seven years is extremely impressive. The leadership team’s passion to make a difference, delivered via their focused strategy and clever IP will make a significant positive impact on the planet. Throughout this exciting journey, we will create a very special business and return for shareholders.” Matthew Lawson 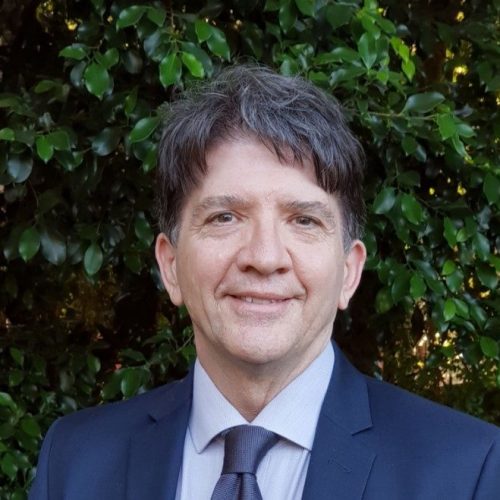 Tim is a software engineer, mathematician and chemical engineer. He consults on energy optimisation and has 25 years experience developing software for engineering applications including pinch analysis of energy flows in refineries. Recently, he successfully combined his skills in software development, accounting, business, logistics and maths for an energy trading and risk management project at Caltex Australia.

“Harnessing the wind and the sun has, for decades, driven my recreational sports of sailing, windsurfing and hang-gliding. Now I can capture that same energy in my work at Sunshine Hydro.” D Tim Cummings 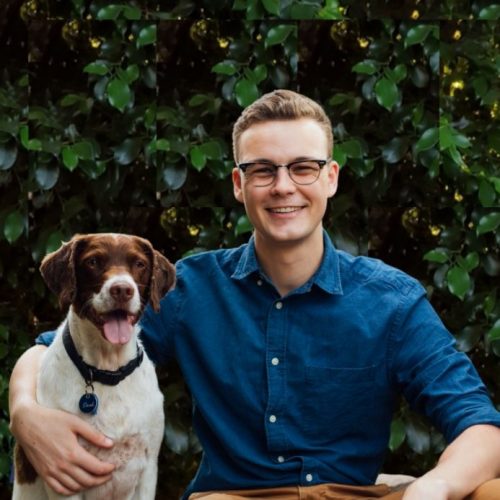 Jack is passionate about software design and development as he is about life. As both a university student and a teacher in the field, he enjoys continuously learning and sharing in this evolving technology space. Jack is valued contributor to the technical team at Sunshine Hydro.

“I enjoy the team spirit at Sunshine Hydro and the opportunity to learn and contribute in this ever evolving industry.” Jack Emerson 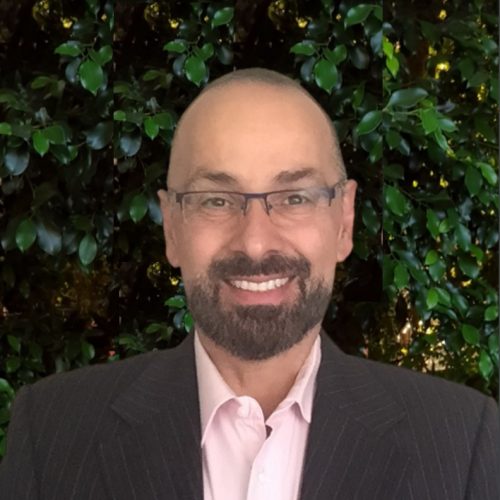 “I am overly excited to join the team at Sunshine Hydro. The highlights for me include new technology, incredible innovations, the wealth of management expertise and a well thought out strategy that balances shareholder returns with improving our planet.” Theo Afkoudias Liza has experience providing human resource management, administration, as well as labor and employee relations. At Beijing Bangnishuo Internet Education Technology she managed a complex array of employment and staff scheduling management tasks and established processes and documentation to support effective and efficient operations. In a prior role, Liza was Administration and Human Resource Officer at Tian Li Import and Export Inc., in Baguio City, Philippines.

“My role at Sunshine Hydro is diverse and interesting. I enjoy the culture, people and the open friendly nature of the team. It is amazing being part of an organisation that cares about the earth and people across the world. Sunshine Hydro is a company that ‘walks the talk.’ I look forward to continue being a part of the exciting Sunshine Hydro journey.”  Liza Olod. Kevin is leading the development of hydrogen production via electrolysis as a mechanism for assisting electricity grid stability whilst producing green hydrogen for use domestically and for export. He runs Kandls Engineering, specialising in assisting clients with using hydrogen as an energy carrier and energy storage medium. Kevin has 35 years of experience with hydrogen including steam methane reformer plant design and operation, electrolyser operation, and hydrogen storage systems including liquid hydrogen, hydrogen distribution and fuel cell design. He is a member of several Standards Australia technical committees developing and maintaining standards in the clean energy space including hydrogen.

“I believe the AESOP AI software developed by Sunshine Hydro will provide a great source of firm green energy that many industries and manufacturers are calling for with added benefit of green hydrogen production.” Kevin Peakman 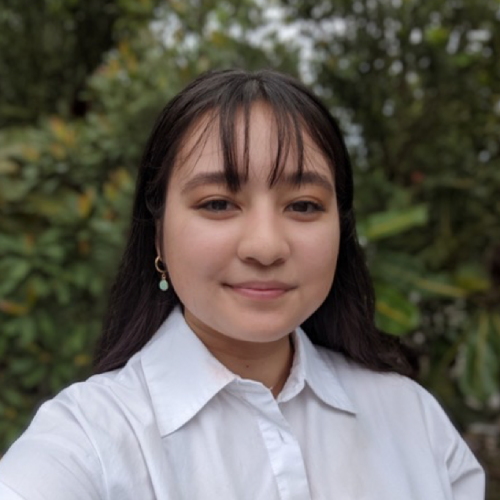 Queenie is a fourth year civil engineering student with a passion for the environment and the application of innovative solutions to achieve an improved quality of life for both society and the surrounding environment. She has a genuine passion for engineering and its role in enhancing the long-term sustainable impact on our planet. To bring this vision to fruition she has incorporated her knowledge and skills gained throughout her undergraduate degree and plans to continue to learn from the team at Sunshine Hydro.
“I am excited to be part of the Sunshine Hydro team and work alongside a team of people committed to making a difference. I firmly believe that as engineers (and people residing on this planet) it is our duty to make changes in the way we live, continually improve upon current practices, and minimise our negative impacts to our surrounding environments. I believe that this will allow us to preserve our home for future generations to enjoy. The innovative technology produced here at Sunshine Hydro is a further testament to that. The green revolution is here.”  Queenie Lacanau 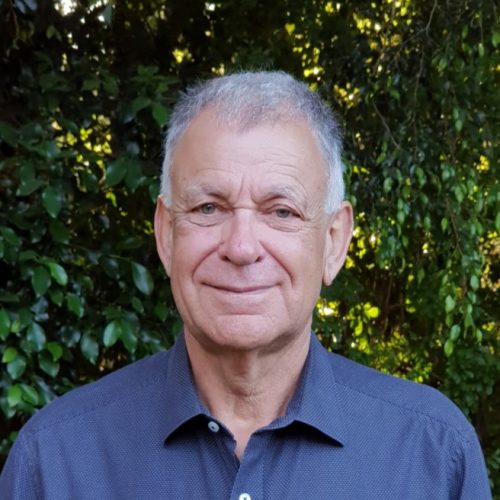 David has over 45 years’ experience in public works engineering and management and has held positions of deputy engineer, shire engineer and director of engineering. He has held position of the General Manger for an Engineering and Civil Construction Group. David has broad experience across many industries including agricultural, land surveying, civil construction and manufacturing.

“What I like about Sunshine Hydro is that its technology and systems are focused upon producing commercial quantities of green electricity, green hydrogen and green oxygen.

I am enthusiastic for this opportunity to make a real difference to sustainable energy pathways now and into the future. 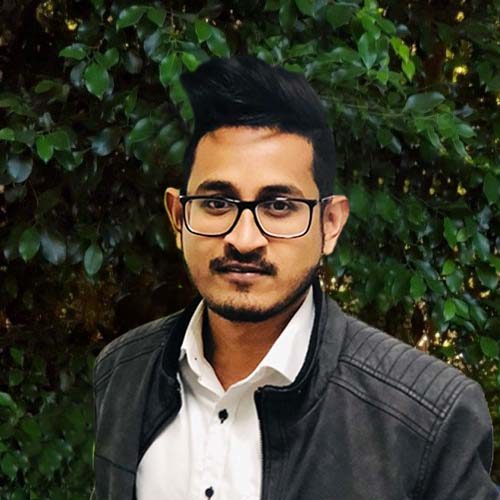 I’m a software engineer who has skills and experience in both software and hardware programming and I am passionate about developing innovative technical solutions for real world problems. I am devoted to constantly improving tools and infrastructure to maximize productivity, minimize system downtime and quickly respond to the changing needs of the real time businesses.

“I enjoy the opportunity Sunshine Hydro gives me to learn and advance my skill set whilst working with a great team of people. I get to work with leading edge technology such as AESOP and contribute to taking this next generation technology into the world. Most importantly, I am grateful to be a proud member of the Sunshine Hydro team because the company is doing an exceptional job of reducing carbon dioxide emissions and saving the world for the future.” Sasith Koralagoda 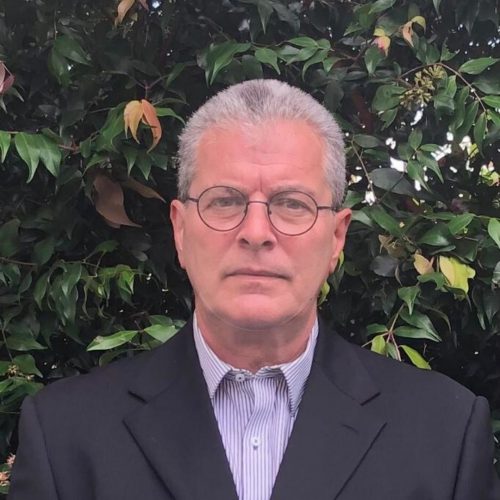 Sorin is a professional engineer, specialist in hydropower operations and maintenance, with over 30 years of asset management experience in the Australian power generation industry.

Sorin was the manager of Wivenhoe Power Station for over 10 years. Wivenhoe’s twin hydro machines (pump-turbine-generator sets) remain the largest and most powerful hydro machines in South East Asia and part of Queensland’s only pumped hydro plant.

Sorin has also worked with Tarong Energy and CS Energy, the successive owners of Wivenhoe Pumped Storage Hydro, as well as Hydro Tasmania, as the power schemes engineering manager, Fluor Global as operations engineer, and in his earlier career, as a maintenance engineer with Macquarie Generations at Bayswater Power Station. 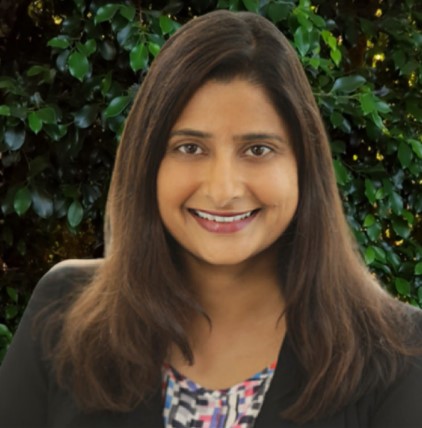 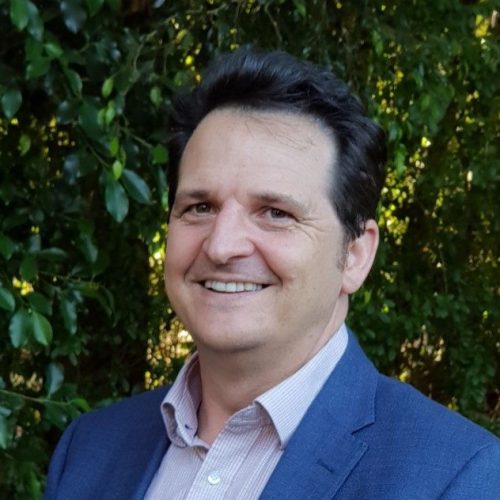